This site uses cookies to offer themselves a better service. If you continue to browse consider acceptable for use.

Your professional practices in Europe

Art and history have defined beautiful Italy for centuries but the country is much more than this. The industrial and services sectors are the two main axes that move a large part of the country's general economy. Companies dedicated to luxury articles such as vehicles, gourmet food and clothing form the greatest commercial activity in terms of exports. Europe's "boot" has universities specialising in disciplines such as design and gastronomy with great world-wide recognition.

Bologna is a region of great wealth due to its important and traditional business activity. Recognised car factories installed throughout the area have always caused Bologna to undergo great development in economic terms. As well as its business attraction, its proximity to cities such as Venice, Florence or even Rome has contributed to making Bologna a reference in Italy.

Every year, numerous students choose this historic Italian city for their professional practices with Connecting Europe to obtain professional experience in Europe. 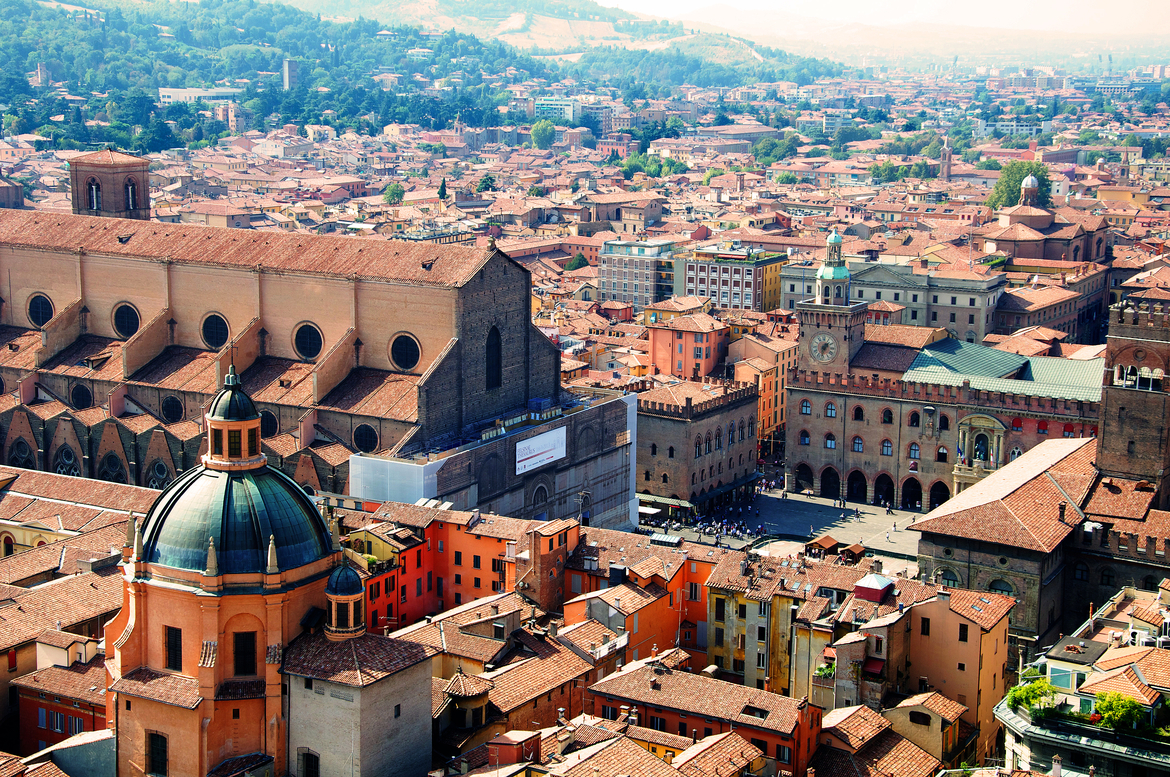 After Palermo, Catania is the second most important city on the island of Sicily. It is an urban area that has undergone great economic development thanks to its important and traditional commercial activity. It also has a very attractive business network with companies in very diverse sectors that attract hundreds of students to travel to Catania for professional practices.

At the educational level, this Mediterranean city has schools and universities of great international recognition and prestige.

Reggio Calabria is located on southern Italy, in front of Sicily. It is the biggest city and the most populated comune of Calabria and the seat of the Regional Council of Calabria. It´s a strong railway junction, tourist region and a central trade of agricultural products.

The city has two universities and has one of the most important national archaeological museums of Italy. Its architectural, artistic and environmental richness makes this city one of the most interesting places of south Italy. 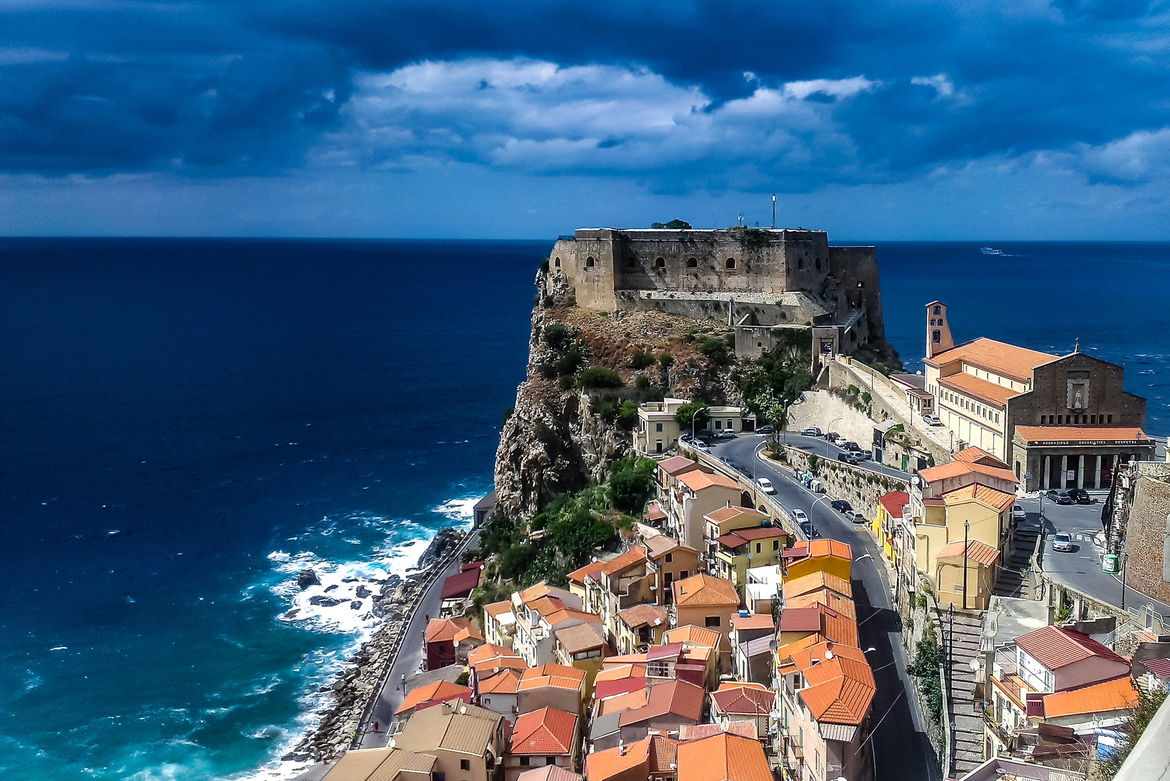 Naples is the regional capital of Campania and the third largest municipality in Italy alter Rome and Milan.

The city has experienced significant economic growth in recent decades, helped by the construction of the Centro Direzionale Business district and an advanced transportation network, which includes the Alta velocita high-speed rail link to Rome and Salermo anda n expanded Subway network.

Naples is noted for its numerous higher education institutes and research centres. The city hosts what is thought to be the oldest state university in the world, which is the University of Naples Federico II, founded by Frederick II in 1224. The university is among the most prominent in Italy. 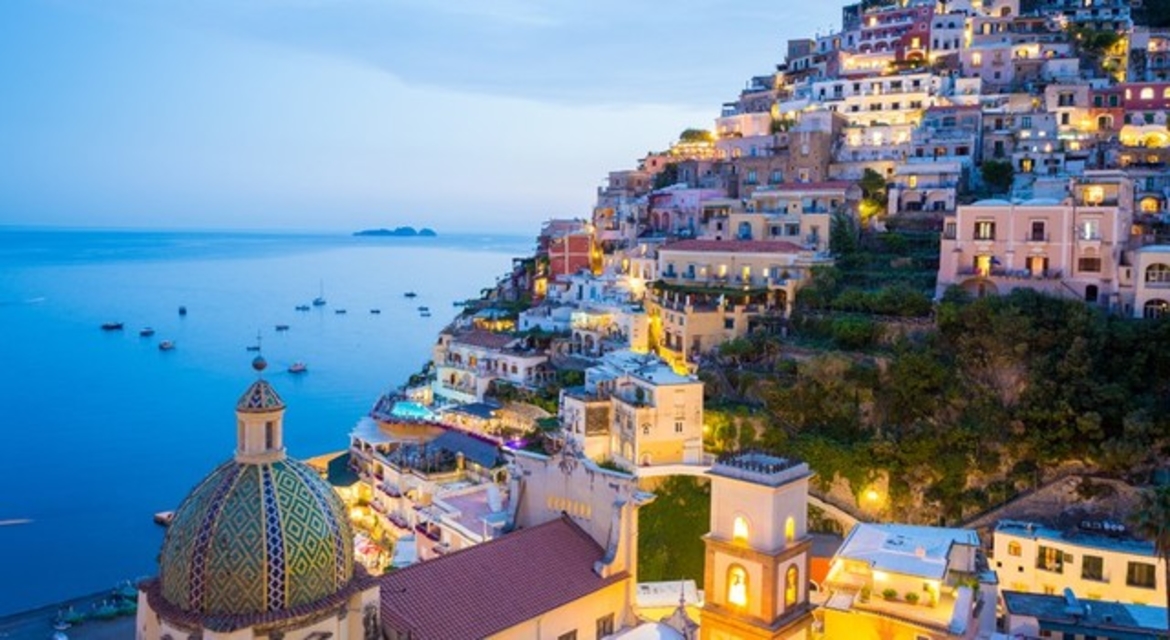 Ferrara is a city in the Italian comune of Emilia-Romagna. It is known for its buildings ordered to be contructed by its rulesrs, the Este family Turing the Renaissance. It has an urban structure that dates back to the 14th Century, andi t become known as Europe’s first modern city. Because of this historical fact, in addition to the conservation of style and architecture in the city center, it has been designated by UNESCO as a World Heritage Site. 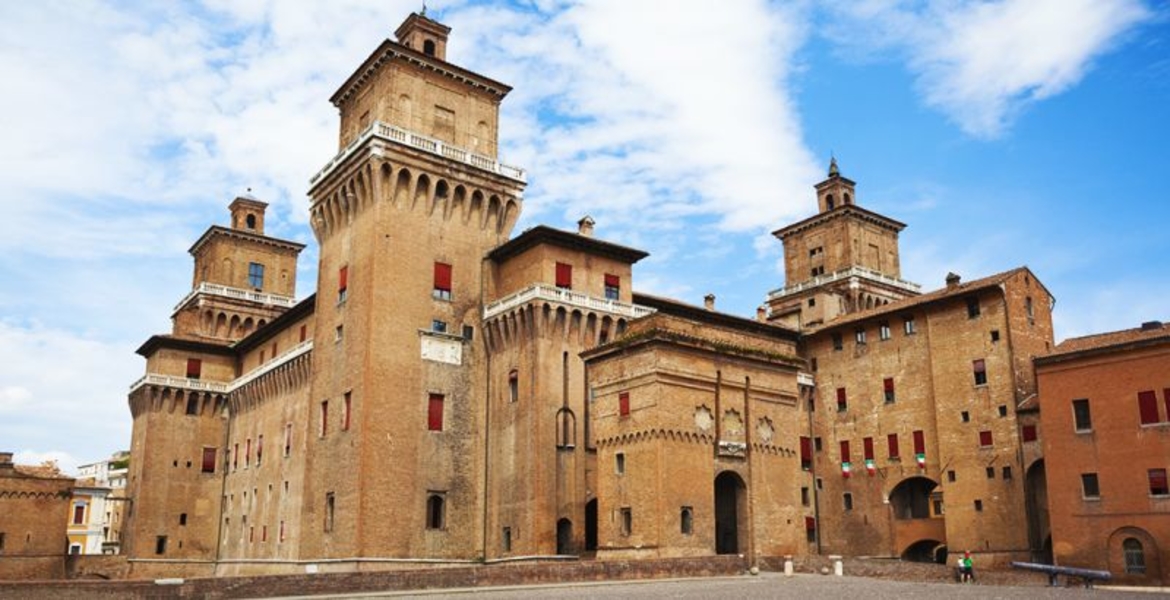